Following is my semi-set-in-stone, but completely subject to change, 2014 Fall race schedule.  I'd planned on a couple more races on both coasts, but our airplane budged took a little bit of hit this year due to several family issues, so our travel/race plans were altered a little.   If you're doing one of these races, I would love to meet you!

This is a race I recently added because, frankly, I'm faster than I've ever been right now, and don't want to waste it all on training miles.  Plus, it fits really well into my marathon training schedule.  I can't imaging I won't PR at the race because at 1:28:09, my Half-Marathon PR is probably a little slower than it should be.  But crazy things happen on race day, so we'll see.

This will be my first attempt at a 3-hour marathon, but honestly as always, the first goal is just to finish.  The second goal is to PR, even if only by a second.  I really don't think I'll be fast enough for a 3-hour marathon by then ... if ever.  There just seems to be a world of difference between averaging a 6:49/pace for a few miles during training, and for a full 26.2 miles on race day.  Right now, I feel like it will be a really good race considering the first part of the course is downhill.  But the 5,000 feet of altitude might have something to say about the outcome.  I'll try to get out there a few days early to get acclimated. 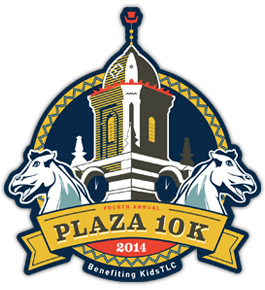 If this race were more than two weeks after my marathon, I might actually "guarantee" a PR.  But I've tried that in the past and failed, plus, after running a marathon only 14 days prior, I'm not sure how much I'll be recovered.  But it's a really great race that I PR'd last year with a 38:41, and I should be able to run it fairly well again this year. 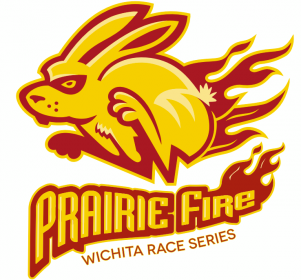 This race WILL by my revenge on this course.  As you might recall, a few years ago I ran probably the worst marathon of my life here, considering my expectations of myself.  I crashed at mile 20, and after feeling like I would PR going in, I ran my second worst time ever.  And even though I won't be running the full marathon at this race this year ... I promise you I run down this flaming rabbit and kick his butt ... hopefully for my best race of the year ... and a half-marathon PR.  The course is flat and fast and ready to be had!

This is what I would consider my "A" race of the Fall.  It will be my second attempt at a 3-hour marathon, and it's the perfect course for it!  I ran this race a few years ago, and basically I LOVE any race in Indy.  It's a wonderful town that's flat and perfect for running.  And if everything goes as planned, hopefully it will be my fastest marathon ever ... and if the stars align ... maybe I'll be a sub-3 hour marathoner! 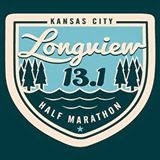 Full disclosure ... I'm only running this race because it's about 3 miles from my front door ... and their giving away really cool jackets!  It will be very hilly and I WILL NOT be running it hard ... heck, I might even walk some of it.  It's the inaugural year for the race, so we'll see how it's organized.  But we have a lot of friends running it, so it should be fun!


So that's basically it.  I'll probably try to mix in a 5K somewhere, because I REALLY want to run one under 18 minutes, and I feel like I'm really close to that right now.   But I've already PR'd for the year in that distance, so if it doesn't work into the schedule, it's no big deal.  So there's my schedule ... how are your races shaping up for the Fall?
... be great today!
Posted by Jim ... 50after40 at 5:17 AM