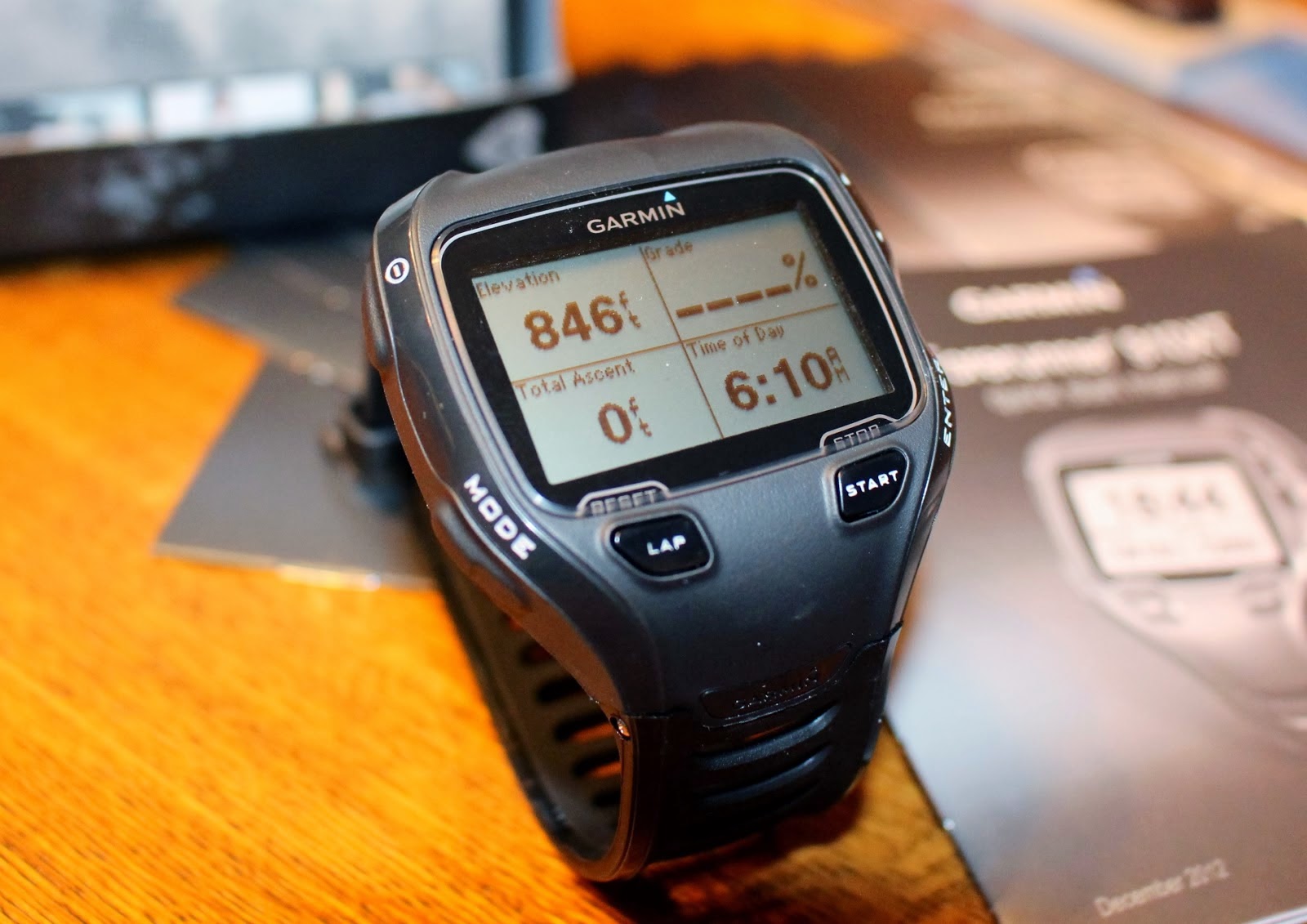 For Christmas last year, Michael got me a new Garmin 910XT to replace my old faithful Forerunner 305, which had a few run-ins with water.  The 910XT is really more geared toward triathletes, which I am not, but I liked really the sleeker look.  However, since the day I got it, I've been less than impressed.

A few of the issues are that it dumps data when I'm near my open computer ... without being prompted.  I wrote about it here.   Also, I've had a few issues with the FootPod syncing correctly, but honestly a few of those might be pilot errors.  And from time to time it doesn't seem to load data onto the ANT Agent correctly.

But the biggest problem I've experienced with the Garmin 910XT, is that while running, the displayed moving pace is very erratic ... even though my pace is steady.  For example, I can literally look down while running and watch the pace change from 6:10 to 8:30 to 7:15 to 5:50 in just a few steps, all while I'm moving basically at the same pace.  It doesn't do it all the time, but for the most part, it just never seems to "lock-in".  This isn't a deal breaker during a run when I'm not that concerned with the clock.  I mean, I've been running long enough that I can basically tell "by feel" just how fast I'm going.  But on timed runs like yesterday's Long Run, or a Tempo Run where I want to hit specific paces, it's pretty annoying.  And after researching it a little, it seems to be a common problem with the 910XT.

But this morning I found a free download that fixes the problem here.  It's a Garmin firmware update that took just a few minutes to load.  I installed and then ran with it this morning and it seemed to fix the problem.  The displayed pace was much more steady and everything was back to normal!

I think some of the other Garmin's might have the same issue, although the Forerunner 305 never did.  Anyway, just thought I'd pass along the fix  It seems to be working for me.  Have a great week!
... be great today!
Posted by Jim ... 50after40 at 10:46 AM