Most people I encounter in my everyday life most likely notice that I'm fairly well spoken, mild-mannered, obviously wildly hilarious, average (maybe a little below) in the looks department but yet still slightly arrogant, mostly heartfelt and kind, and occasionally moody.  Ya know, just an average guy trying to live his life without incident.  But those closest to me (namely my family because I pretty much don't let others get close to me) often observe that I'm kind of a weirdo.  Not like diabolically weird sitting around with nefarious schemes.  Or not like weird in the sense that parents pull their children a little closer as I walk by.  Heavens no.  Mainly weird in that I just have random preferences, thoughts, and fears.  Here's one of the fears ... 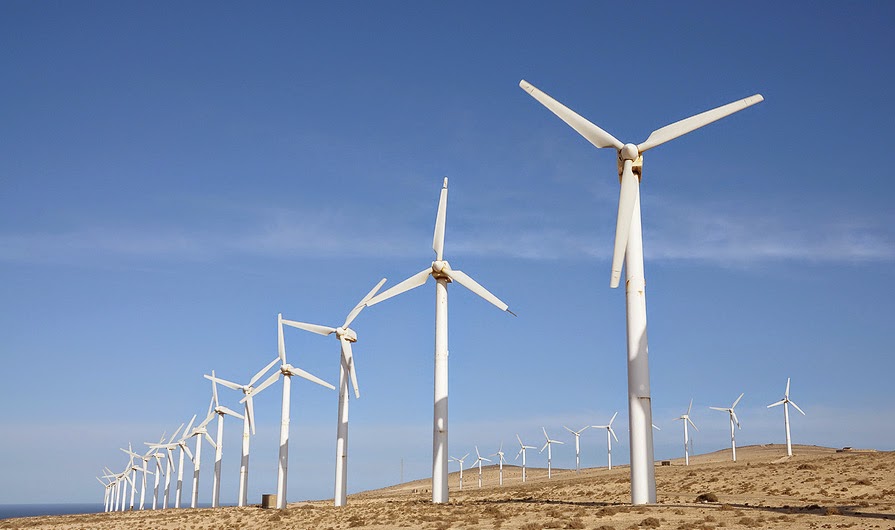 Ya know those giant white windmills that you see all over the Midwest and in some of the windy Western States that generate electricity ... those freaking things scare me to death!  I'm not joking.  I have no idea why, but every time I get within a mile of one I get the heebie-jeebies.

I never really thought about it until a few years ago when I started seeing the blades for the creepy things being transported on the highway on flatbed trucks.  They're so big up close.  And they drive so slow that you have no choice but to pass them.  And as I pass them, the hair on the back of my neck stands up.  They remind me of a giant 50 foot long whale being driven down the highway in captivity to a Sea World tank or something.  I'm afraid if I get too close or even look at it, it's going to swish it's gigantic windmill whale tail and send me spinning off of the road.  Or even worse ... eat me.  I often put my hand up on the side of my face so as to block out the view as I pass.  I'm 100% serious.  I just know that if I look over, I'm going to see it breathing or a giant windmill whale eye staring back at me.

Yesterday, while driving through Western Kansas I saw about a thousand windmill farms.  YES, THERE ARE FARMS OF THESE FREAKING THINGS. When they're not being transported on trucks, they're standing upright in these barren fields.  It's like 100 or more of them just lined up to mock me and intimidate me as I pass.   They look like giant aliens that have landed to take over without outstretched spinning arms.  I'm certain they're going to come to life at any minute and start crushing cars with their giant alien feet, and shooting humans with lasers as they flee and scatter like ants. I admit it, they straight up make me way more nervous than they should.

Although I'm sure there's not a name for this phobia,  I'd be willing to bet there's other folks who feel the same way I do. But there's NO WAY I want to meet these people.  Literally, I could barely write this post with that creepy picture of the windmills staring me in the face.  If you have any advice on how to get over this, I would greatly appreciate it.  My run was really pretty bad this morning, but I have no doubt that I burned up a lot of energy yesterday being traumatized so I'll give myself a pass on this one.  Have a great week and be normal.  I probably won't.
... Be Great Today!
Posted by Jim ... 50after40 at 9:47 AM